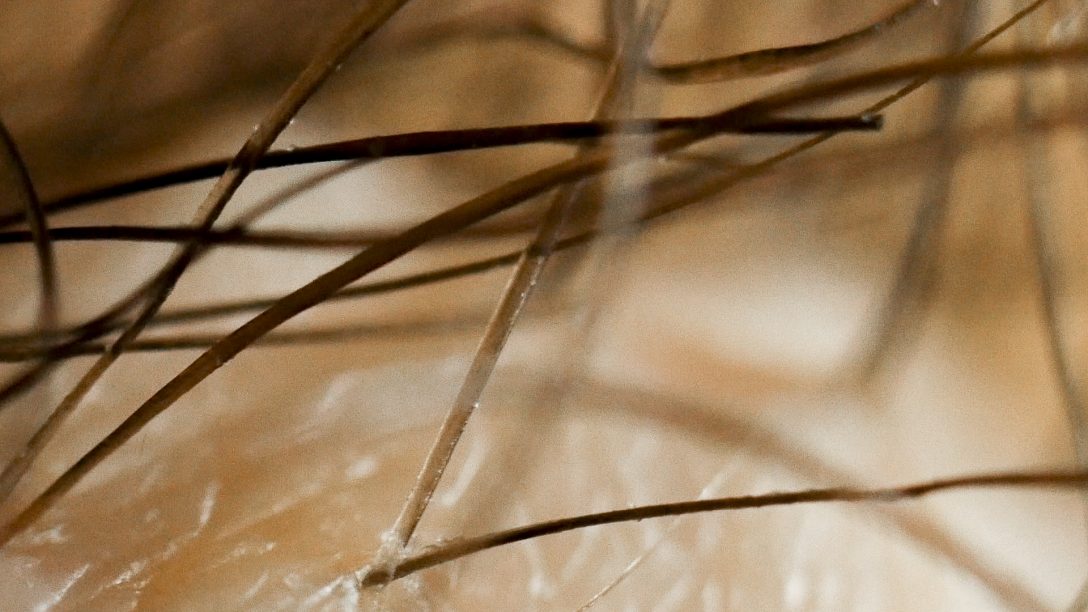 In Palestine, when I was filming the second Hairy Stories-film, people would talk about body hair removal as “taking care of yourself”.

Initially, I thought it was a strange combination of words. It didn’t make sense for me to couple “taking care of yourself” with that amount of physical pain.

But later I got it. Transgressing the idea of how the female body should look like, would be much more painful than the physical pain.

More than 70 years ago, Simone de Beauvoir wrote: “One is not born, but rather becomes, a woman” [1] Womanhood is a process of becoming: to twist and turn the body and its behaviors into norms of cultural femininity.

We live in a world where femininity is closely associated to a hairless body. So when we go through pain and trouble to remove the hairs, we take care of ourselves as social and cultural beings.

If you chose to do otherwise, you position yourself in opposition, and will have to deal with the disadvantages of a that. It may have serious social consequences.

The discourses on femininity and beauty manifest structurally rather than on an individual level. And we living humans do, most of the time, not live our lives structurally.

In this perspective, the woman who follows the norms she despises takes a wise decision.

She gains the upper hand and create a relative advantage for herself in the world she lives in. She doesn’t need to explain and justify how she can have hairy legs and still be a legitimate woman, who doesn’t hate men or is divergent in other ways. She is relatively empowered in the patriarchy.

So people tend to comply with norms. Not necessarily because they like them, if they were ever asked – but because it is the socially intelligent thing to do.

We cannot escape culture, and what we do will always be understood in relation to the cultural context we live in.

Even our perception, our vision and desires, are culturally shaped and embedded; created and sustained by the capitalist distribution of images.

In this way, even the pain related to hair removal subtly translates into “taking care of yourself”.

Here you may read some short writings with philosophical perspectives on female body:

You may also read about and watch the Hairy Stories; three short films about what women do to their body hair and what body hair does to women:

This site is for everyone who struggles with how cultural ideas affect their body.

[1] Simone de Beauvoir, The Second Sex, 1973. New York, Vintage Books, pp. 301 (originally published 1949). De Beauvoir argues that the concept of ‘woman’ depends on a male gaze. The woman is ‘other’ because the culturally dominant point of vision comes from the man. Donna Haraway talks about this as ‘the gaze from nowhere’.